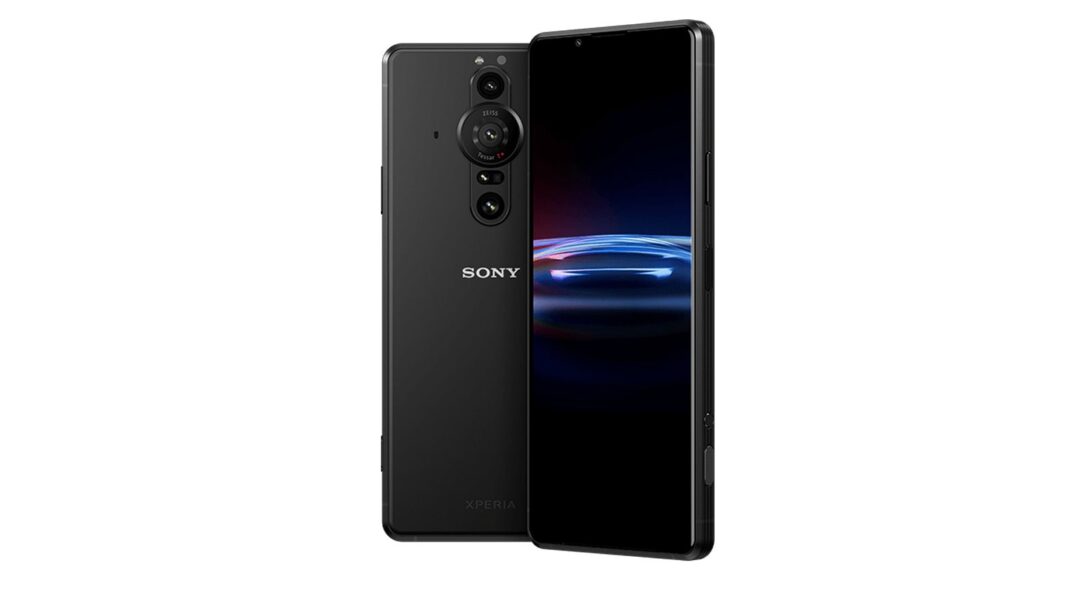 Sony has officially launched the Xperia Pro-I, a smartphone with a wild camera—or a wild camera that’s still a smartphone, depending on how you look at it—following rumours that appeared yesterday.

The Pro-I has the world’s first 1-inch camera sensor with phase detection autofocus (PDAF) on a phone. Putting large image sensors in phones is very expensive, both financially and technologically, due to their physical limits. With a starting price of $1,800, Sony’s newest high-end camera phone is no exception.

The Xperia-I also has support for variable apertures, which allows the phone’s main camera to switch between f/2.0 and f/4.0 at the push of a button, which Sony claims will aid expand dynamic range and improve bokeh (though I’m doubtful about the latter claim). The last time we saw a phone with a variable aperture camera was on the Samsung Galaxy S9, and while there were some minor advantages to being able to choose between actual f-stops, the overall impact was still minor.

The Xperia Pro-I is also the first smartphone to support 4K recording at 120 frames per second, according to Sony, and the phone’s three microphones (two stereo mics and a third monaural mic next to the rear camera module) allow the Pro-I to capture high-quality audio while filtering out annoying background noises. Sony’s Cinematography Pro function draws eight pro-grade colour settings from Sony’s high-end Venice digital cinema cameras, while Sony’s Videography Pro mode makes it easy to modify your settings or check your levels.

The Snapdragon 888 engine powers the Xperia Pro-I, which has 12GB of RAM, 512GB of inbuilt storage, and a microSD card slot in case you need additional space for photos and movies. The Xperia-I also has a 6.5-inch 4K OLED display with Gorilla Glass Victus, an IP 65/68 dust and water resistance rating, a fingerprint sensor, and a dedicated shutter button on the side, much like all other Xperia phones.

But it’s the optional $200 Vlog View, a 3.5-inch LCD display that connects to the back of the phone so you can monitor your film or better arrange your shots while still being able to record yourself with the Pro-huge I’s primary sensor, that’s the nicest part about the Xperia Pro-I. Sony claims that you can use the GP-VPT2BT grip or other third-party grips to record without having to rotate the phone around, and that the Vlog Monitor’s built-in 3.5mm audio port and built-in accessory shoe make it simple to connect a wired mic or other accessories.

Even still, at a starting price of $1,800, the Xperia Pro-I will be difficult to sell to anybody except the most dedicated mobile picture and video lovers. But if you really want one, preorders begin on Oct. 28 at 10 a.m. ET, with official sales expected in December.

How to check Mobile Number

6 Tips for How To Fix A Phone Not Charging?

Mr Nawaz
Helpless Minority Nonprofit News is only possible with consistent support from the community we proudly serve. Your sustaining contribution of $10 per month (or more) makes you a member, and gets you our print edition.
Share
Facebook
Twitter
Pinterest
WhatsApp