Atal Bihari Vajpayee is widely recognised as the best Prime Minister that India has seen till date. He has undoubtedly achieved many goals in a short time period. Although he was very popular in the field of politics, people generally known him for his controversy with Mrs. Kaul. Atal Ji was a simple man at heart, alovely person and someone who knew how to give and receive respect. Although he never married during his lifetime, he had adopted a daughter whose name was Namita. Atal Ji was often associated with Namita’s birth mother, Mrs Rajkumari Kaul, in a romantic way by the media. It is true that Atal Ji loved Namita like she was his own daughter, but it is very unclear if Atal Ji and Mrs. Kaul had a relationship. Controversies and rumours had spears like wild fires, yet none of them stepped forward and clarified the doubts. Was it silent approval? Maybe, maybe not.

Also Read: END IS THE NEW BEGINNING: Love Story Of a Bihari Boy

Rajkumari and Atal Ji were old college friends. After college Rajkumari married Prof. B.N. Kaul who worked in Delhi University. Since Rajkumari was the common link, Mr. Kaul and Atal Ji soon became good friends. But then, a tragic incident occured and Mr. Kaul passed away, leaving behind Rajkumari and her daughter all alone. She felt abandoned and helpless. Following the tragic death, Rajkumari was devastated. She turned to Atal Ji for help and support. Atal Ji having great sympathy for her, couldn’t see her in such a terrible condition and took a stern step. He adopted Rajkumari’s daughter and invited them to live with him, in his own home. Since then Rajkumari and her family has been staying with Atal Ji.

This kind gesture of Atal Ki gave rise to a series of controversies. Over time Atal Ji and Rajkumari had come closer and developed a sense of respect for each other. The fact that they were old friends gave boast to the ongoing controversies. Mrs. Kaul was known to be really affectionate, warm-hearted and a generous lady. Atal Ji was very moved when she passed away in the year 2014. Which clearly suggests that Rajkumari held an important position in his life-threatening maybe as a friend or maybe more.

Although Atal Ji and Mrs. Kaul never gave their relationship a name, yet rumours whispered. They never felt a need to give a justification, maybe because they had immense respect for each other, which couldn’t be shaken by any rumour. And if there was a relationship, as it was rumoured to be, we shall never find out. 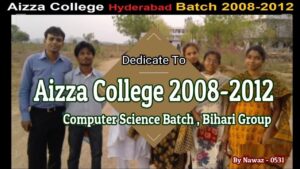 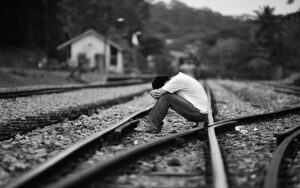 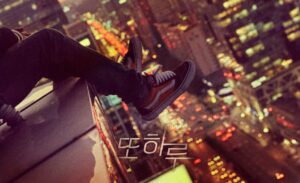 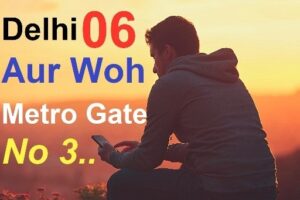 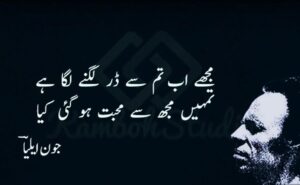 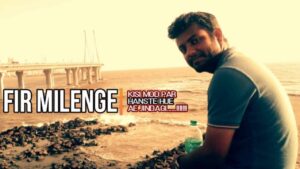 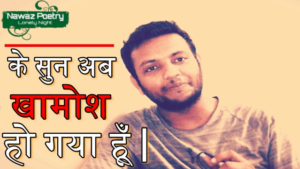 Mr Nawaz
Helpless Minority Nonprofit News is only possible with consistent support from the community we proudly serve. Your sustaining contribution of $10 per month (or more) makes you a member, and gets you our print edition.
Share
Facebook
Twitter
Pinterest
WhatsApp

Aizza College of engineering and technology